Driving License Process for an Illiterate

Driving License Process for an Illiterate 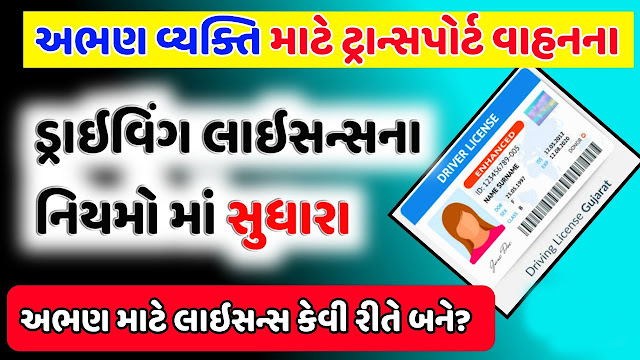 RTOs are rolling out new rules for drivers to obtain driving licenses. According to the recently implemented rule, any driver who has to get a Learning Driving License from RTO will have to pay a mandatory fixed license fee as well.

The court considers motor vehicle rules not only for the benefit of the individual, but also for the people, who are out on the road. In such a case, the person cannot be issued a license, which is illiterate. The court said that an illiterate person cannot read the safety boards imposed on the road for human security.

However, central government officials said, there is no provision for minimum qualification for non-commercial driving licenses in the motor vehicle rule. Anyone can pass a test and get a driving license, which is familiar with traffic signage and other road safety standards. However, for driving a commercial vehicle, a driving license is required to pass the standard 8. "The license is not granted to the underprivileged to carry any kind of vehicle because it poses a virtual danger to pedestrians.

They are not in a position to read or understand the warning signs written on the board for humanitarian safety in highways and cities. "Central government vehicle regulations do not have the minimum qualification requirement for obtaining a driving license for a non-commercial LMV. Each applicant has to pass the exam, which reads road and traffic signs and some objective questions.